How to find a good sales rep (and do they exist?) By ”VOICE OF THE INDUSTRY” James Cryer 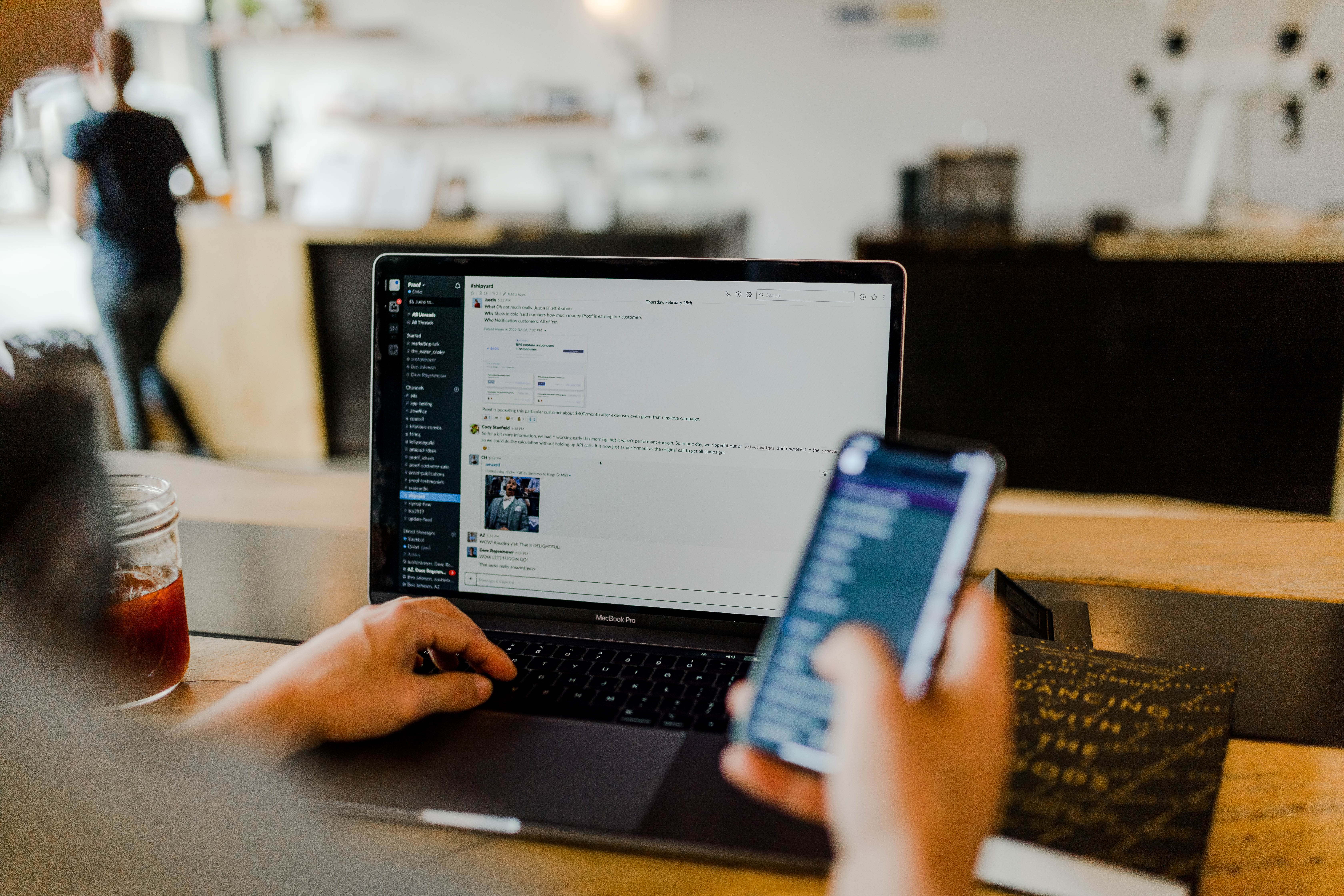 How to find a good sales rep (and do they exist?)

While finding the right sales rep can be difficult, some employers inadvertantly scare away good reps by going for the ”low base/high commission” option.

This is tempting – but a mistake – as the sales role these days is not one of ”quote and hope” but a collaborative relationship between the rep and the rest of the company.

The rep may be the ”face” of the company, but the production department, the customer service staff – even the boss – are the meat and sinews that put muscle on the bones of the sales rep’s role.

Putting on a new sales rep is about risk-management, ie, taking precautions, making investigations, exploring all avenues – and then take a deep breath and pay them a decent starting salary. Don’t make a low-base part of the risk-management strategy, as this sends all the wrong signals to the rep, who starts off thinking the boss doesn’t trust him, or doesn’t have confidence in him – or both.

This can be a self-fulfilling recipe for disaster.

It is these signals, sent to the rep during this formative stage that set the scene for success or failure. It’s called ”imprinting”, where new arrivals – be they ducklings, humans or even print reps – get their cues from the first few moments of entering their new world.

The second phase is to allow the rep a reasonable time-frame to get themselves established and build their client base. They should be measured during this stage on how much smart energy they are expending, knocking on the right doors, chasing suitable leads and generating quotes – not necessarily on how much may actually being invoiced ”out the door”.

The third stage is to actively work with the rep – not just tossing him (or her) the car keys and throwing the entire onus onto them.

·        Do you have marketing or promotional collateral?

·        What is your company’s USP – ie, does it have a strongly differentiated brand – or are you ”just another printer?”

·        Can you guarantee to turn quotes around promptly – or within whatever the agreed-upon time-frame was?

·        Can your production department turn jobs around promptly – and does the equipment profile match what the rep is selling?

The fourth stage is to ask yourself whether or not you have the funds, the resources and the intestinal fortitude (or not) to support and assist the new rep during this most critical period – which will invariably take twice as long as you hoped!

If all this seems too hard and weighted too heavily in favour of the rep and against the company, you’d be right.

Unfortunately (for a host of reasons) there just aren’t the number of good reps to go around.

We haven’t been training them; we haven’t been promoting from within, we haven’t been attracting reps from other/similar industries, and, in many ways, the offset or commercial print sector has become ”dog-eat-dog” with an over-reliance on price as the only ”point of difference” between firms.

This may be a bit harsh, but, just as the Norwegians say ”There’s no such thing as bad weather – only poor clothing” – so we could also ask, about our industry: “There are no bad reps, only bad managers?”

That may be a bit harsh, but we reap what we sow, and we have tended to assume ”good reps” just pop up out of the woodwork when we want them and regard them as a ”magic bullet” that will solve all our problems.

Maybe you don’t really need a new rep? Maybe, but before reaching for the magic bullet, you should look long and hard at your business, and ask two questions –

1) Am I running my business as efficiently as possible? (ie, can I drive-out some costs before adding new business?) and

2) Why would anyone buy from us anyway? (ie, what is the point of difference we offer that our competitors don’t?)

If you would like assistance in recruiting a sales person, please contact James at JDA Print Recruitment on 0408 291 508 or james@jdaprintrecruit.com.au. We also have access to high quality candidates looking for new opportunities.

Related posts
5 Ways to Impress – Résumé
May 28, 2020
How Do I Find A Good Apprentice?
April 21, 2020
Ball & Doggett to the rescue of print history
March 5, 2020
JDA HELPS ‘BRIDGE THE GAP’​ BETWEEN STUDENTS AND PRINT
February 27, 2020
Fisheries Inspectors get their come-uppance by the “VOICE OF THE INDUSTRY”​ James Cryer
September 9, 2019
LIA/Heidelberg Graduates Awards Night – missing in action?
August 20, 2019
Discover JDA’s Unique Print Industry Jobs Matrix